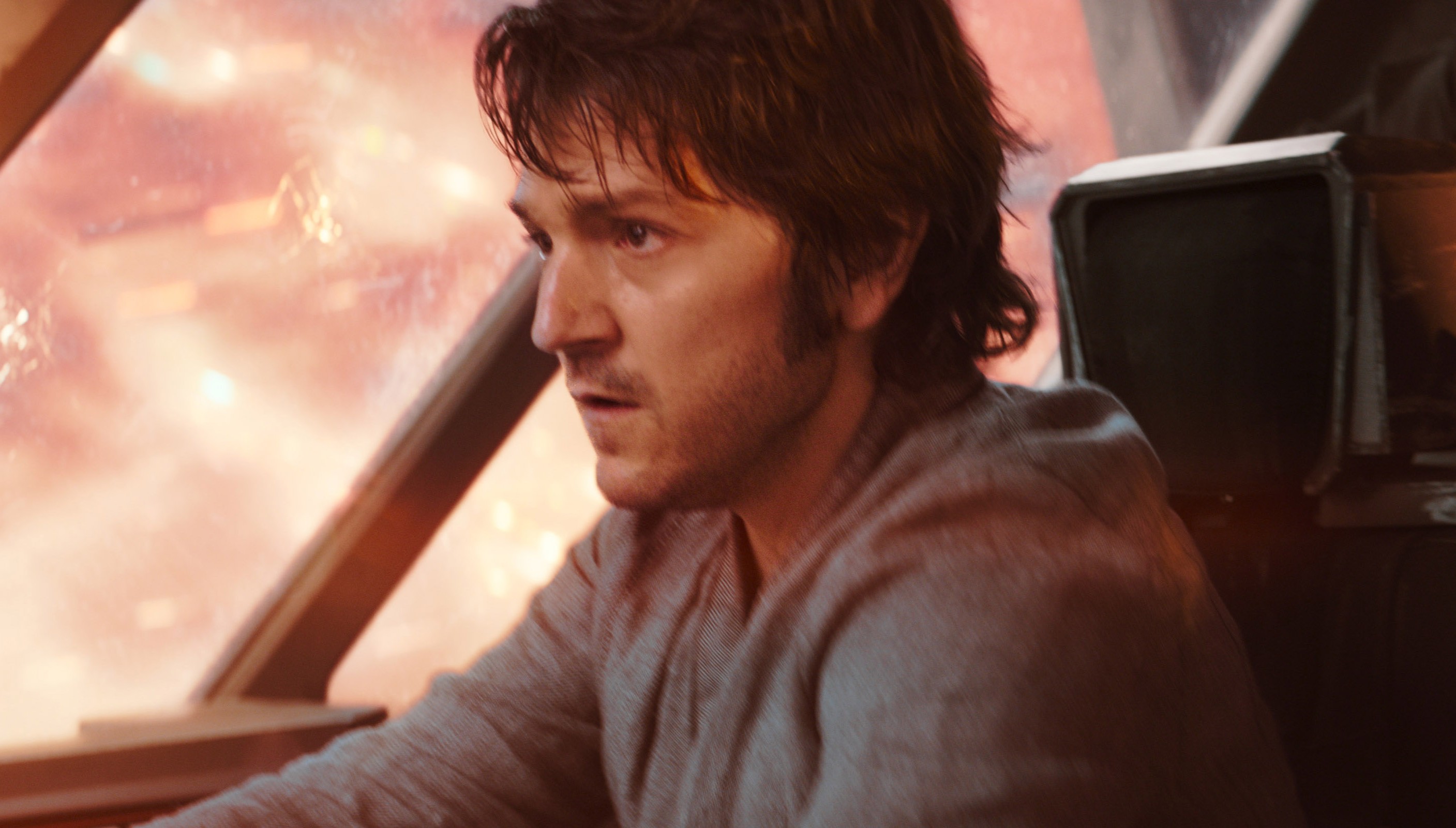 The first three episodes of LucasFilm‘s new Star Wars series, Andor, are now officially available! Disney+ released the installments together as a block, seemingly as a tactic to secure future viewers due to the show’s slow burn pacing. That said, the remainder of the first season will be making its way to the streaming service in weekly doses.

Helmed by Doctor Who and Sherlock director Toby Haynes, the initial three-episode Andor arc reintroduces us to Rogue One: A Star Wars Story’s rebel spy Cassian Andor, who died heroically at the end of that movie. As Andor is a prequel to that prequel, we meet the character here at an earlier stage in his life when he is still just a shifty thief who will kill mercilessly to cover his tracks, and who doesn’t exactly have his eyes on the revolutionary prize quite yet. However, by the end of episode three, Andor has encountered the enigmatic Luthen Rael (Stellan Skarsgård) who makes him an offer he can’t really refuse, and it looks like Andor will be thrown into the Rebellion against the Empire pretty quickly.

If you’re eager for more Andor, you’re in luck, as the show has a much longer episode count than fellow Star Wars series The Mandalorian, The Book of Boba Fett, and Obi-Wan Kenobi, delivering 12 episodes in its first season. Episode 4 will be released on Wednesday, September 28, with future episodes arriving weekly every Wednesday. The finale is planned for November 23. A second season of the show is also in development! It is currently without a release window, however, it will similarly consist of 12 episodes.

The first season of Andor takes place over a year in the Star Wars timeline, with the second season covering the next four years of Cassian’s life.

“The scale of the show is so huge,” Andor creator Tony Gilroy told Empire. “Directors work in blocks of three episodes, so we did four blocks [in Season 1] of three episodes each. We looked and said, ‘Wow, it’d be really interesting if we come back, and we use each block to represent a year. We’ll move a year closer with each block’. From a narrative point of view, it’s really exciting to be able to work on something where you do a Friday, Saturday and Sunday, and then jump a year.”

Star Diego Luna has certainly been impressed with Gilroy’s approach to the prequel’s structure, which is a lot more thoughtful and detailed than previous Star Wars projects, and embraces a more literary vibe with its narrative. “Rogue One is more about an event than the actual journey of [the] characters. It’s quite amazing to start a show where it’s not about where we can end – it’s about, how did we end there?”

You can read our review of the first three episodes right here.